The one reason Uber and the collaborative economy are taking over the world and what we can learn from it. 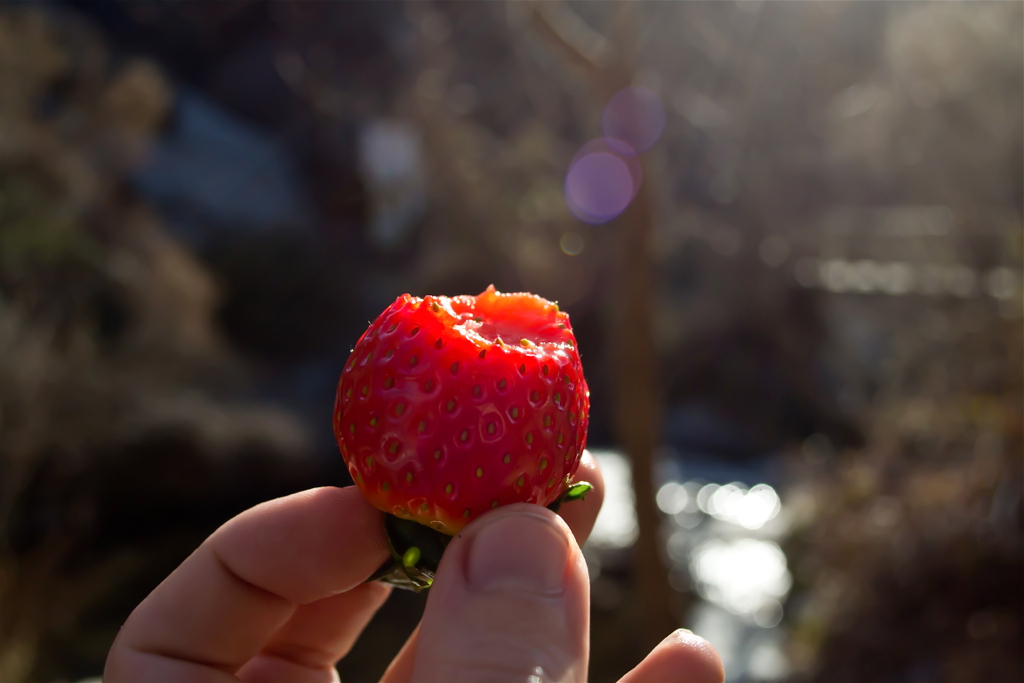 I tried Uber for the first time back in August 2014. I was in Berlin (Germany) during the last European Swimming Championships. I used them every day for four days in a row. So I got a good sense of what Uber was all about.

The best way to describe my experience is through the questions that the drivers asked me during my rides. Here are some of them:

All of these questions alone offered a very different experience from standard taxis.

The Uber cars were clean, there was no bad odor whatsoever, the fare was clear, no need to ask for a receipt, no need to waste time paying as everything was handled by the mobile app.

After that summer, I continued to use Uber in other locations like London and Milan. The level of service was similar.

Nobody wants to get back.

I had to take real taxis anyway, mostly because an Uber car was not available. On those occasions, I could compare the two services in the same city and the routes they followed.

Uber won hands down! I paid less with Uber; I was faster with Uber.

In Berlin, the trip back from a restaurant to the hotel was done by Uber (9 minutes) while we got to the restaurant by taxi and paid more for a longer trip (16 minutes). The taxi driver took a longer route that seemed to us unjustified.

How is it possible that in such a short period of time Uber has managed to put together such a better service and experience, despite all the odds?

As an economist, I know incentives do work. What is amazing is how you can touch and feel them using Uber. Simply put, everything works because Uber drivers have a strong incentive to perform: if they get low ratings, they are out of business. Simple.

Now you understand the reason behind all those nice questions, clean cars, correct fares, etc. The root cause of all that are the incentives.

As soon as the ride is finished, the Uber app will prompt you to rate and review your experience with that driver. And the driver does the same with you so that other drivers won’t get in trouble with problematic customers in the future.

It is so simple and so powerful at the same time.

The key is in the proximity between the behavior and the incentive. They are very close and tangible and this impacts the driver’s behavior a lot. If they deliver a good experience, they get a reward soon after the ride. That makes the incentive so powerful.

You never drive through an intersection with red lights if you know there are cameras or if a police car is around. You pay for parking if you are sure someone will check your parking ticket, etc.

The closer the incentive (punishment or reward) to the behavior, the more effective it is.

Can we use incentive proximity?

I think we can use incentive proximity as an agent of change. Or at least it could be a very important ingredient. A few ideas:

At first glance, I would say that Human Resources, Sales and Customer Services are three areas where there is a lot of room for experimenting with incentive proximity.

Where in your organization would you experiment with it?